At the time of the collapse of the USSR, the ChMP included at least 234 ships. Ukraine lost practically all of them in the first years of its independence.
In 1992, Ukrmorflot was allowed to “change flags and lay ships to receive loans.” This was the beginning of the end of the ChMP.

By the end of 1992, the formerly profitable enterprise had run into $ 170 million in debt. Back then, Prime Minister Leonid Kuchma suggested starting the sale of ships to offshore companies to maintain the financial balance.

By 2004, the shipping company had 6 ships and 17 outstanding loans totaling $ 11 million. The company’s losses in 2005 amounted to more than half a billion dollars.

Today, the neutral financial budget of the ChMP is supported solely by the taxpayers, and the prospects for the revival of the once majestic and wealthy fleet are tending to zero. 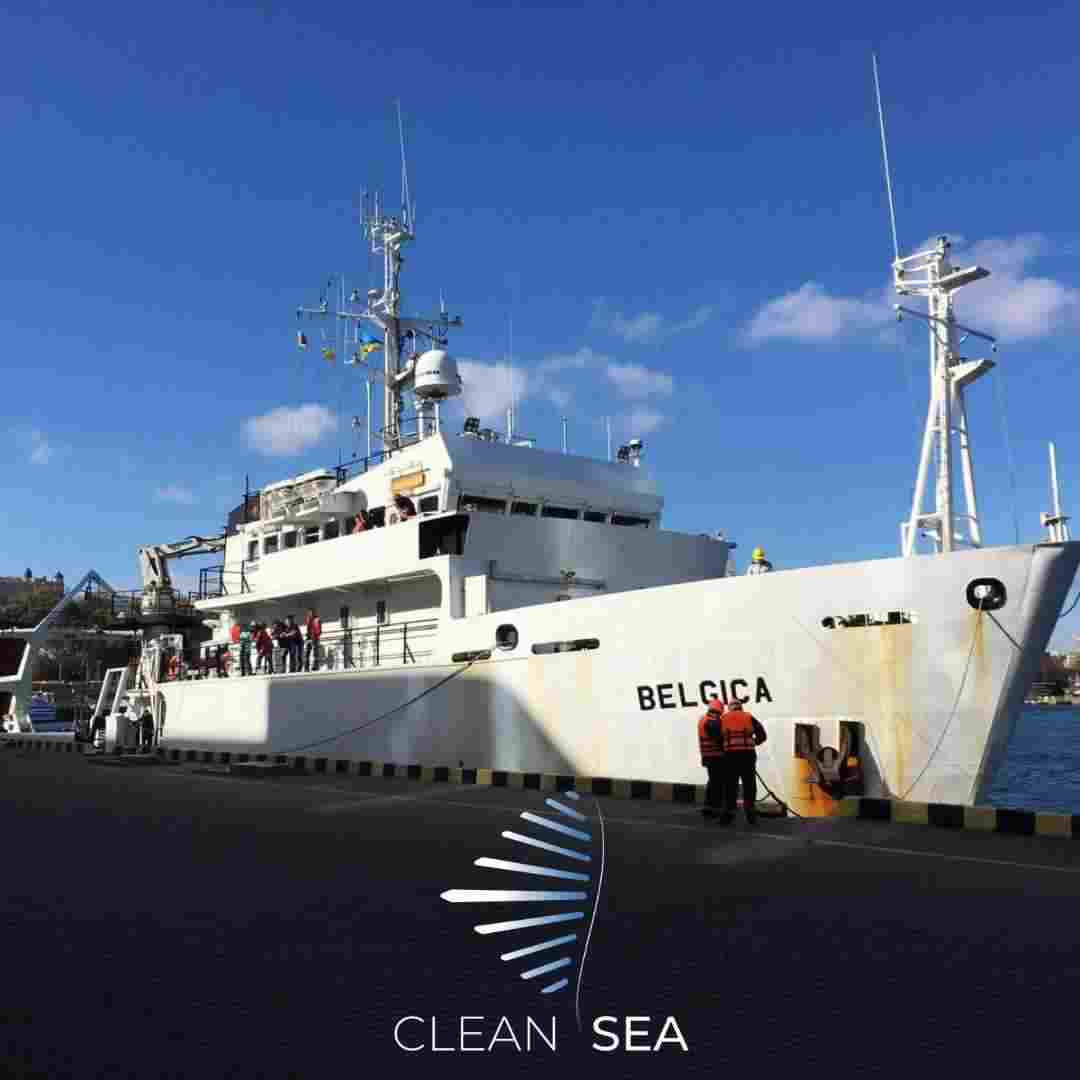 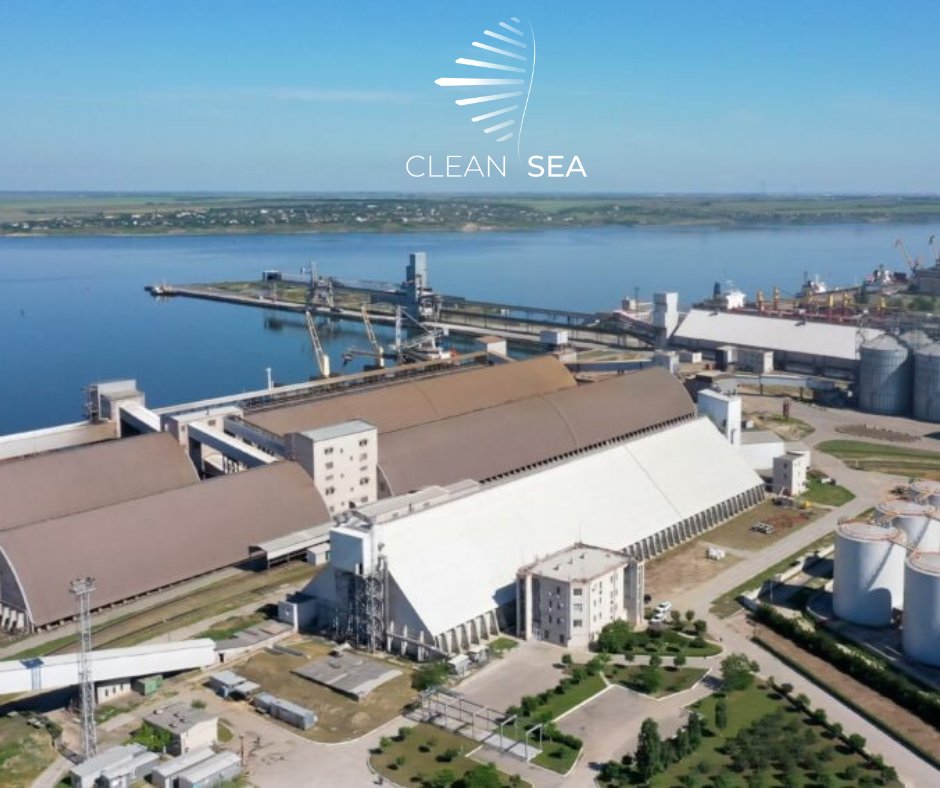